Antennas are essential components of wireless local area networks (WLAN). They help the wireless signal that we use to surf the web, play video games, work from home, and watch movies. Furthermore, they influence signal intensity and range.

Choosing the proper network antennas is crucial whether you want to boost your signal, replace existing WiFi antennas, or build a long-range wireless network.

What is the operation of WiFi Antennas?

Receiving and transmitting external wifi antenna is found in wireless networking devices such as hotspots, tablets, laptops, cellphones, and wireless routers. Receiving antennas detect EM waves holding information packets and transform them into electrical signals that the device can handle. The transmitting antennas, on the other hand, transform electrical impulses into EM waves to send information packets.

What is the best WiFi Antenna for...?

Two directional antennae are required to connect your internet connection to another building. Which directional outdoor wifi antenna you must use will be determined by the range between the buildings. For instance, if the buildings are around a mile apart, a Yagi or panel antenna will suffice; but, if the structures are considerably further apart, a grid antenna is an ideal solution.

The outdoor wifi antenna should ideally be installed on the roofs of each structure. It is vital to aim the antennas at each other and ensure that they are aligned throughout the installation procedure. Furthermore, there must be no impediments between the two wifi antennas; a clean line of sight is essential.

WiFi USB adapters are sometimes used to obtain a stronger WiFi connection. Rubber duck external wifi antenna is used by default on the adapters. Unfortunately, those antennas aren't always the best at picking up long-distance WiFi connections. To catch a signal from a greater distance, if the adapter includes a detachable antenna, you may replace it with a micro panel antenna, a normal panel antenna, or a Yagi antenna. 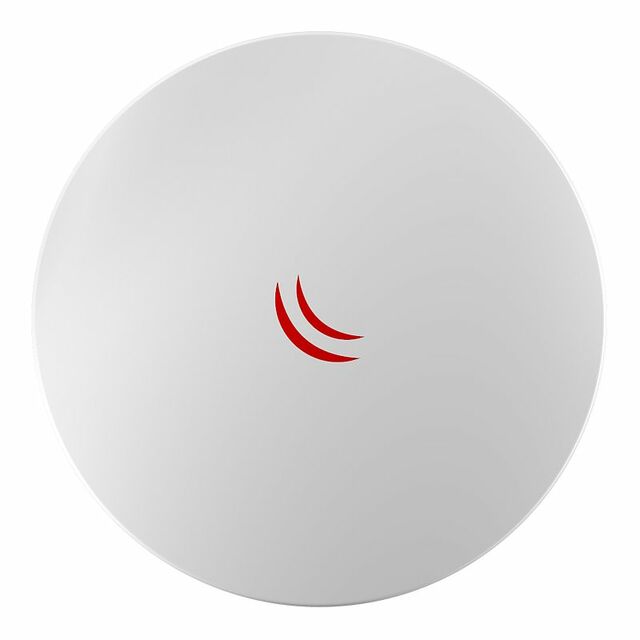 The Dynadish 6 has the same efficient antenna design and casing as the popular 5 GHz variant, but it runs at the licensed 6GHz frequency. This implies less interference than the frequently saturated 5 GHz bands, allowing for faster speeds and greater reach. By operating above the most common WiFi frequencies, you may now construct wireless networks from crowded towers without encountering noise issues. Buy Now 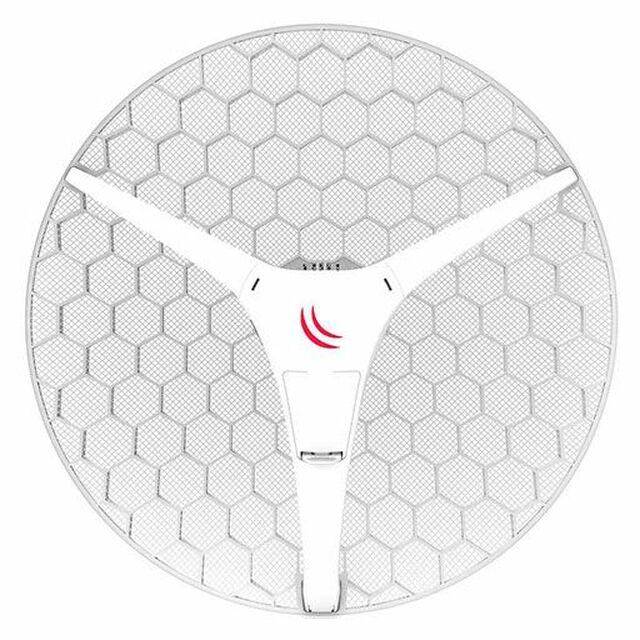 The RBLHG-2nD-XL is a tough outdoor light head grid antenna with built-in wifi! The gadget includes a 210.5dBi antenna and 2.4 GHz 802.11b/g/n dual-chain wifi. The grid design protects against wind, and the antenna element is embedded into the wireless device, so there is no cable loss. The item is shipped disassembled for easier shipment, however, it is quite simple to install and has a basic grounding attachment point. The LHG XL 2 variant can cover even greater distances. Buy Now